Agile methodologies have taken hold as a model to be followed in software industry. Among them, Scrum is one of the most used frameworks and has a high level of acceptance among a large range of organizations. The underlying premise of Scrum is that by implementing an iterative and incremental process of development, an organization can become more efficient in coping with unpredictability, thus, increasing the chances of delivering business value. In this paper we use the context of SIDIA, an R&D center based in Manaus (Brazil), to look at how Scrum is practiced, by following Post-its notes, which are commonly used in agile landscapes.

Following previous work on the idea of thinking through things (instead of thinking about things) as an analytic method to account for the ethnographic experience (Henare, 2006), the purpose here is to draw out the capacity of these objects to re-conceive the workplace. We argue that somehow the extensive use of post-its in this specific context helps to reify the core values of scrum and the agile mindset, at the same time that it shapes much of its practices and discourses.

Although we use a specific context as a case-study to articulate the argument, we are less interested in bringing the specifics of the case, than in throwing light on the current perception of agile methodologies as a site of organizational promise, through an object-oriented approach. 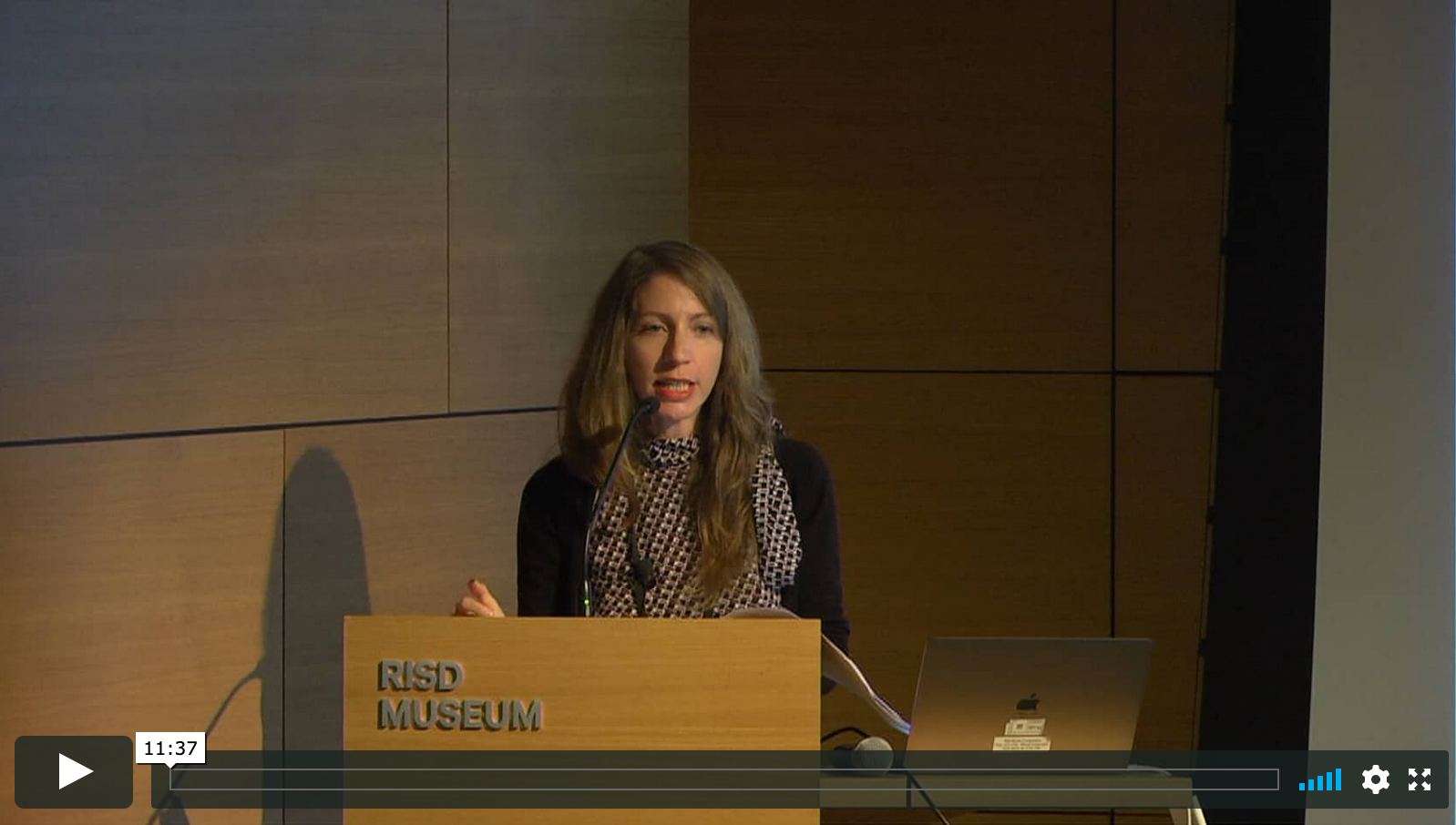