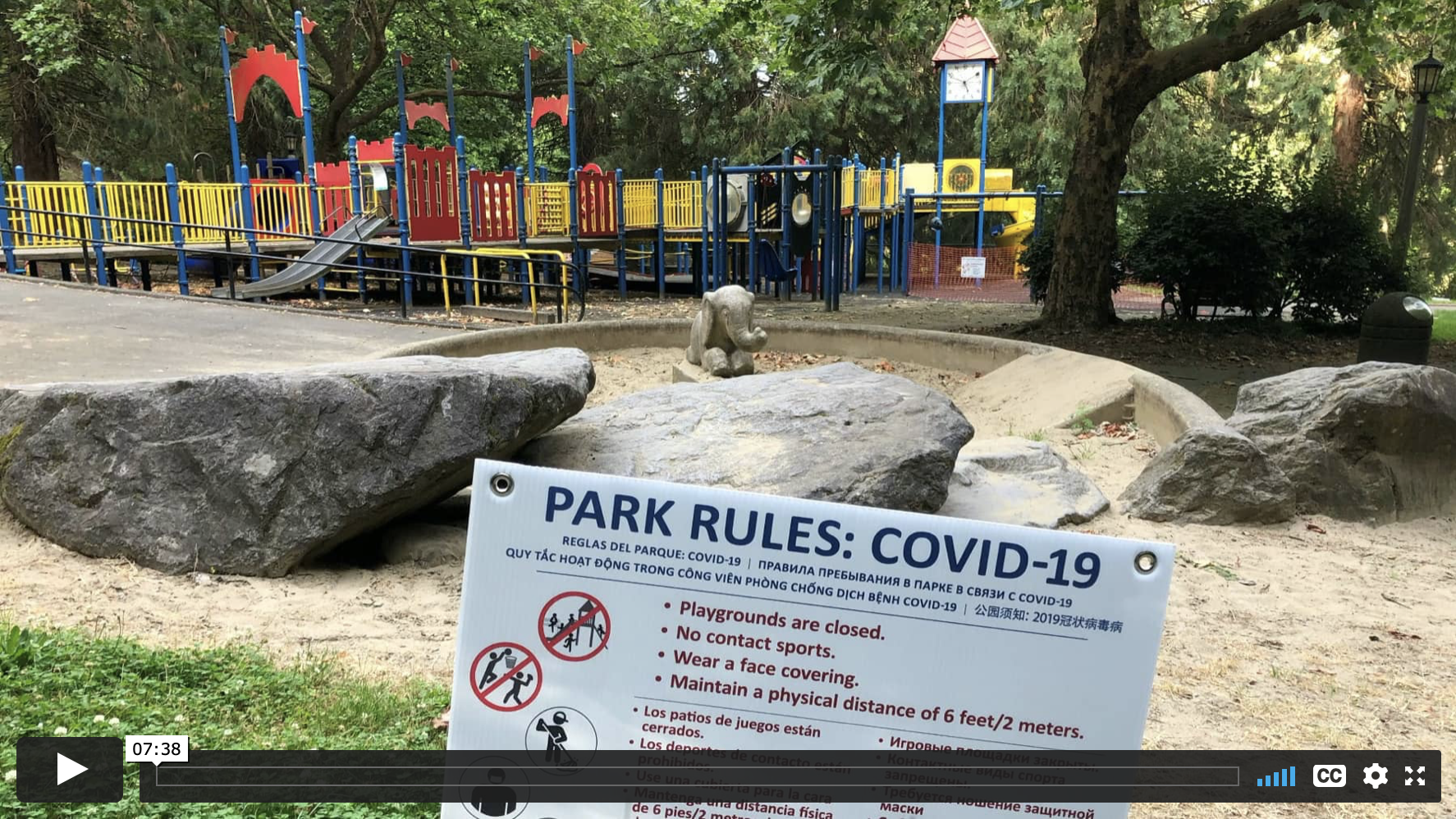 PechaKucha Presentation—When a man rang our doorbell late at night and claimed that his teenage daughter was in our house, but she wasn't, my husband and I considered getting a doorbell cam. With camera surveillance and facial recognition becoming more commonplace, we wanted a privileged view of our surroundings, and a sense of control over what was happening on our doorstep. But, while we wanted the doorbell cam to see our late-night visitor if he ever came back, we knew it would also see us coming and going, and living our lives. We put the thought of a camera aside, but a few weeks later another uninvited guest knocked on our door. The coronavirus arrived in the US with a vengeance, and suddenly everybody we saw was a possible carrier of contagion. My husband and I, the people who had rejected a little doorbell cam as being too invasive of our privacy, started daydreaming about living in a country like Korea where our privacy and independence would be tested, but where our interdependence as humans would be understood. Where knowledge of everyone's comings and goings was a matter of life and death, and where we would know enough about the public health crisis around us to do something useful about it.

Susan Faulkner is a Senior Researcher and research manager in the Client Computing Group at Intel Corporation where her work has focused on remote education, the future of connectivity, media creation and consumption, the emergence of new interaction platforms including facial recognition, and the role technology plays in people's daily social transitions. She has an undergraduate degree in Comparative Literature from Brown University, and an MA in Documentary Filmmaking from Stanford University. susan.a.faulkner@intel.com