Let me tell you about a flash of creative insight that I had last year.

It started with a problem I had. Books I read and people I knew had been warning me that the nation and maybe mankind itself had wandered into a sort of creativity doldrums. Economic growth was slackening. The Internet revolution was less awesome than we had anticipated, and the forward march of innovation, once a cultural constant, had slowed to a crawl. One of the few fields in which we generated lots of novelties—financial engineering—had come back to bite us. And in other departments, we actually seemed to be going backward. You could no longer take a supersonic airliner across the Atlantic, for example, and sending astronauts to the moon had become either fiscally insupportable or just passé.

And yet I also knew that there had been, over these same years, fantastic growth in our creativity-promoting sector. There were TED talks on how to be a creative person. There were “Innovation Jams” at which IBM employees brainstormed collectively over a global hookup, and “Thinking Out of the Box” desktop sculptures for sale at Sam’s Club. If you listened to certain... 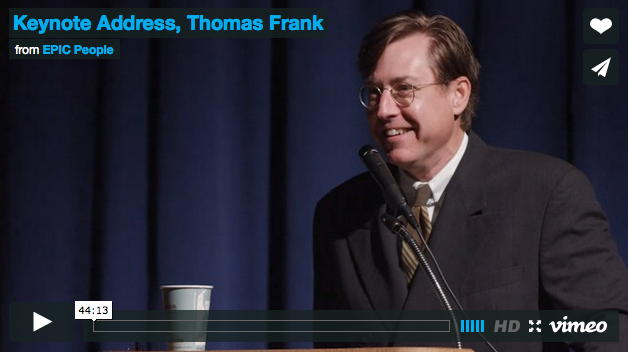