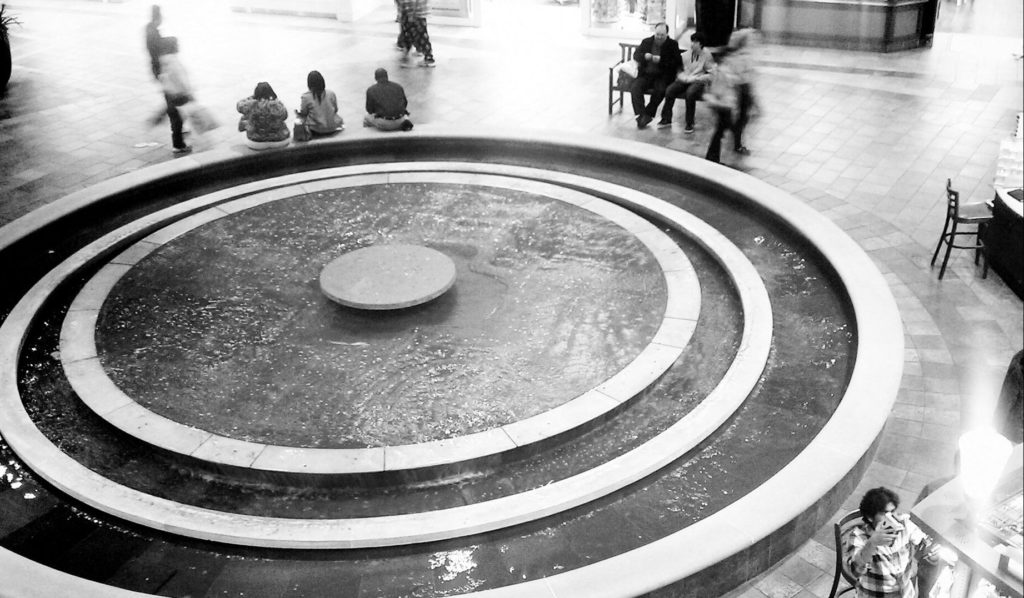 Through years of research and work for the healthcare industry, we’ve come to experience the power of the auxiliary actors. The industry often overemphasizes the classic dyad of patient and primary health care provider, missing actors on the periphery who have frequent touch points with patients and frequently play a larger role in delivering care to patients than the actual healthcare professionals.

Take, for example, Benjamin, a health technician we observed for a full day in Paris. Benjamin spends his days driving from home to home, delivering in-home medical equipment to patients, as well as checking in on those who have notified his company of problems with the equipment they have been given. On average, Benjamin visits anywhere between 5 and 15 patients in a day, depending on the tasks he is assigned.

Benjamin, like many technicians we observed in our ethnographic fieldwork, consistently moves beyond his remit – spending significant amounts of time training the patients in the use of the equipment, reassuring worried patients, providing counsel, and often acting as a conversation outlet to patients living in social isolation. Most technicians are paid minimum wage, yet they have been filling in an important gap in an already stretched healthcare system. They provide patients with the level of attention their doctors or nurses cannot realistically offer.

Spending time with Benjamin and other technicians offered our team a new and very valuable lens through which to observe the patient’s wider treatment ecology. Just a few days with these technicians across several markets revealed an important facet of the infrastructure that underpins much in-home care, far from doctors and nurses. Beyond mere “delivery men”, they provide a series of special additional services—as one of them described it, “Our work is as technicians, engineers, doctors, counselors, psychologists, everything all in one.” When patients expressed difficulty in using the medical equipment they were meant to use at home on a daily basis, the technicians would help troubleshoot. Some patients used the technicians as sounding boards, working together with them to optimize their own treatment and routines, displaying a deep trust in the technicians’ expertise, technical ability, and even medical knowledge. Where possible, technicians would use hard data read off of the machines to admonish the patients, expressing concern at their non-adherence or misuse of equipment as they attempted to correct and improve the patients’ self-care.

The central role these seemingly secondary actors play in the provision of treatment and care is not to be underestimated. The healthcare industry should capitalize on the potential avenues they open up and understand these workers as valuable, untapped assets in the mission to improve healthcare.

For example, the important work of technicians demands that medical equipment producers reexamine underlying design principles. We pushed one client to ask, is this equipment actually operated by a fully trained medical staff or, more realistically, is it operated by people with limited, if any, medical training? How does this change the design process of future products?

Similarly, the role these individuals play in the daily lives of patients—both their direct relationship with patients and the educational and emotional support that they provide—is currently being underutilized by the healthcare system as a whole. Rarely do we see people who have so much access and so many interactions with individual patients. How can their central role be leveraged in a more intentional manner? How can we potentially redesign aspects of the healthcare system around this role?

Methodologically, the inclusion of auxiliary personnel presents a number of challenges:

In a world where chronic conditions are becoming prevalent at an alarming pace and healthcare must progressively shift its attention towards chronic care, auxiliary actors are becoming increasingly more important. In spite of this, their role in the field is all too often overlooked in favor of the patient or medical experts treating the disease. As ethnographers, we need to move these people from the “fringe” to a part of the core.

Image: Concentric by Pen Waggenner via flickr (CC BY 2.0)

*Editor's Note: ReD Associates is an EPIC2018 Sponsor. EPIC is a volunteer-run, nonprofit organization and the support of sponsoring organizations makes our incredible international conference possible. Conference papers, case studies, PechaKucha, ethnographic film, and gallery installations are selected through a blind peer review process managed by our conference committee, which is independent from our board and sponsors.

Camillo de Vivanco has worked on a number of healthcare studies for ReD Associates over the past two years, with a particular interest in exploring and analyzing the clinical environment and its various stakeholders – both in chronic and acute care. Before joining ReD Associates, Camillo obtained a PhD in Comparative Literature from the University of Oxford and taught at the University of Nanterre (Paris X).

Gayatri Shetty has worked on several healthcare projects at ReD Associates, helping medical technology and pharmaceutical companies improve their existing offerings for both patients and HCPs. Prior to joining ReD, she conducted qualitative research for UNICEF and the International Rescue Committee in rural Nepal and refugee settlements in East Africa. Gayatri received her Master of Public Policy from the John F. Kennedy School of Government at Harvard University.

Out of the Labs: The Role for Ethnography in Guiding Clinical Trials, Yosha Gargeya & Mads Holme