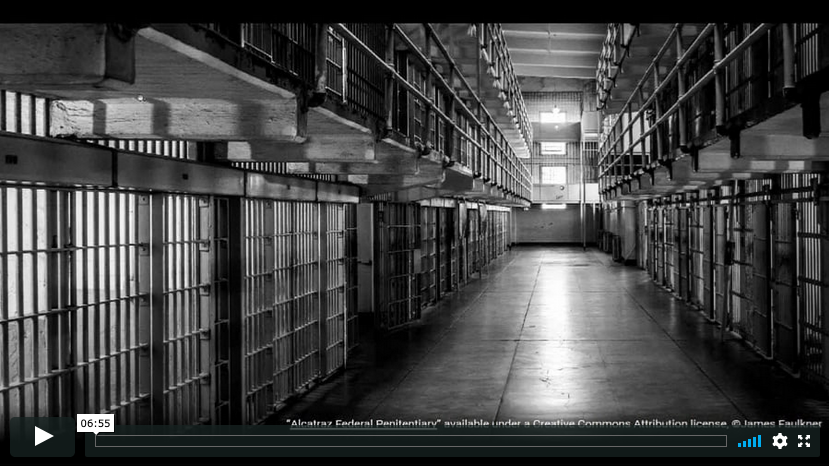 How can a researcher adapt to the lack of agency in secure environments? HM Inspectorate of Prisons in the UK published in 2012 a thematic report about the use of the “person escort record” (PER) with detainees at risk of self-harm, highlighting the high number of deaths in custody. The PER was used during the transport of people under custody, and informed about their security and safety issues. As a result of this report, my team had the mandate to improve how security and safety risks were communicated. I needed to identify the needs and pain points of the people working on prison and court services, and I did so throughout multiple contextual research sessions. Due to the lack of agency in secured environments, I had the constant need to adapt and identify opportunities to bring to the team the information they needed.

Ruben Perez Huidobro is a Senior User Experience Researcher at Shopify. He has over a decade of experience in the UX field. He has lived and worked in Spain, United Kingdom and Canada. Before moving to Toronto, he worked as a User Researcher for the UK, Government Digital Service (GDS) and the UK, Ministry of Justice (MoJ) among others. He has also worked in international research projects across Europe and Latin America.