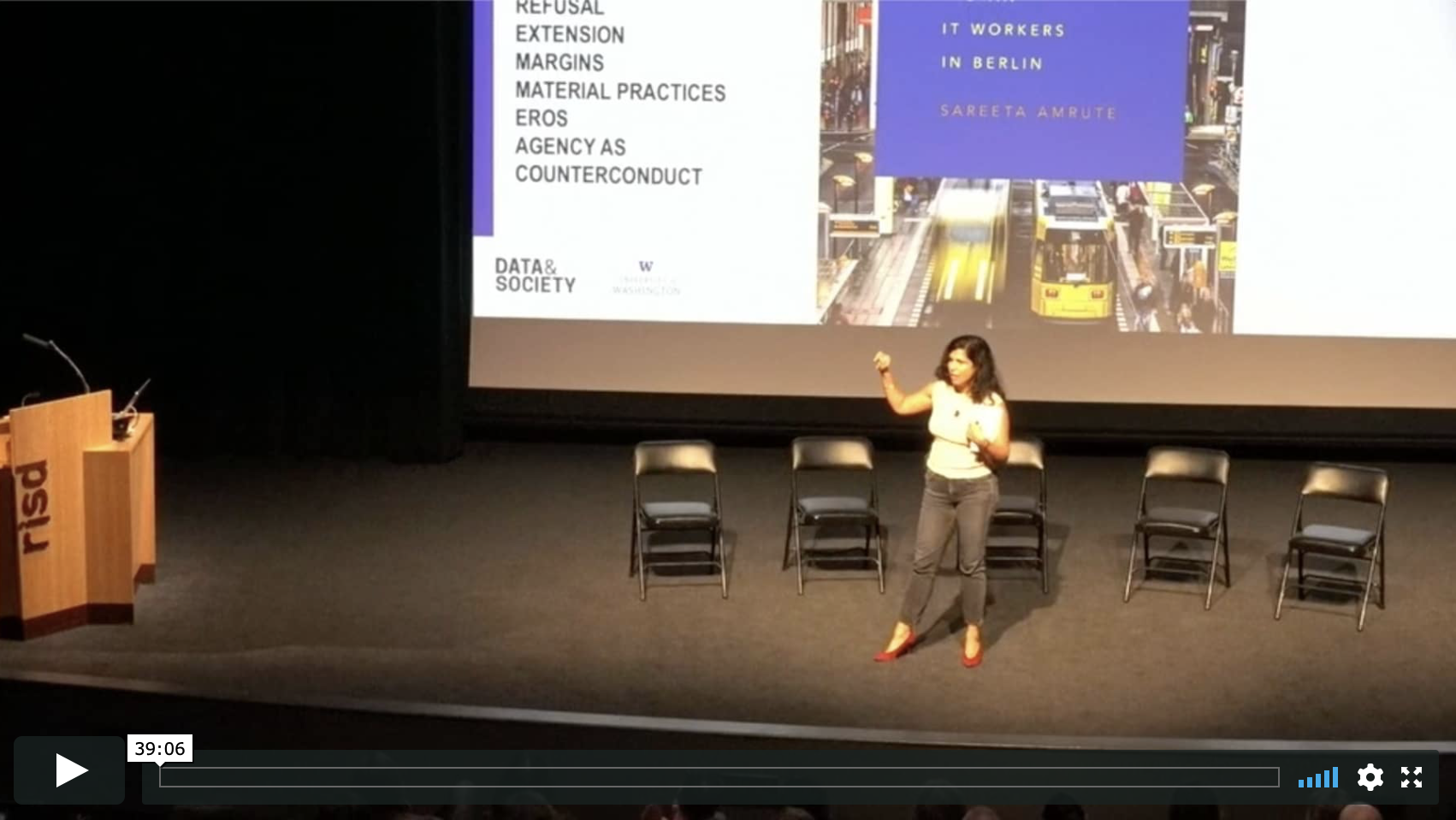 Studies on the social effects of computing have enumerated the harms done by AI, social media, and algorithmic decision-making to underrepresented communities in the United States and around the globe. I argue that the approaches of enumerating harms and arguing for inclusion have to be unsettled. These approaches, while important, frame populations as victims whose existence is dominated by and divided from centers of power. We lack a structural analysis of how these harms fit into a larger social economic pattern. I ask us to consider instead whether all of these harms add up to computing technologies today being one of the largest aspects of a colonial relationship today. Using historical evidence, the talk will consider what makes something ‘colonial’ to begin with, and then weigh corporate computing’s relationship with the world to gauge whether this relationship is a colonial one. Based on historical and contemporary evidence, I will ask, What can those of us who work in, and maybe even love, computing cultures do about computing’s colonial expansions? Rather than offering a checklist of do’s and don’t’s, the talk will end with a series of experiments to try in local contexts, as well as ways to rethink computing’s relationship with the world.

Sareeta Amrute is the Director of Research at Data & Society and Associate Professor of Anthropology at the University of Washington, Seattle. Her research is focused on the integration of humans and technologies, particularly how race and class are revisited and remade in sites of new economy work such as coding and software economies.

Sareeta’s recent book Encoding Race, Encoding Class: Indian IT Workers in Berlin, is a rich ethnographic study of the relationship between labor, Indian technical work, and migration regimes in global corporate coding work. She shows how “knowledge work” or “cognitive labor” are deeply embodied, materialized, and racialized in the everyday practices of work and the larger context of workers’ lives. The book was awarded 2017 Diana Forsythe Prize in the anthropology of science, technology, and medicine, awarded jointly by the Committee for the Anthropology of Science, Technology and Computing and the Society for the Anthropology of Work.

Sareeta has also published on humor, ethics, violence against women in cars in India, and the racial harassment of programmers in the United States. She is currently developing an illustrated guide to ethics in technology industries and pursuing new research on labor and cashlessness as a capitalist and developmentalist project for India. Sareeta received her PhD in Anthropology from the University of Chicago and her BA in Art History from Columbia University.