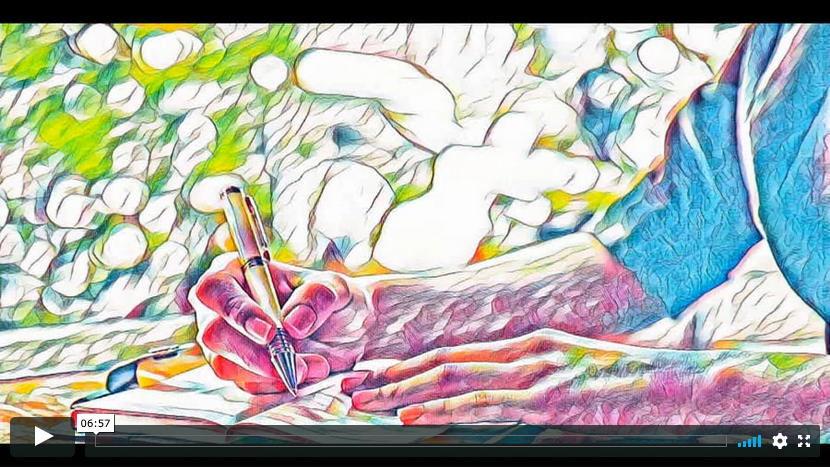 Tabitha Steager is an anthropologist and UX researcher with special interest in place and community, food, visual ways of knowing, and Indigenous rights. She received her PhD in Interdisciplinary Studies (anthropology and human geography) from the University of British Columbia. She has conducted research in Canada, the United States, Mexico, England, France, Italy, and with First Nations across British Columbia. She currently leads the UX Research practice for Workday Analytics products.