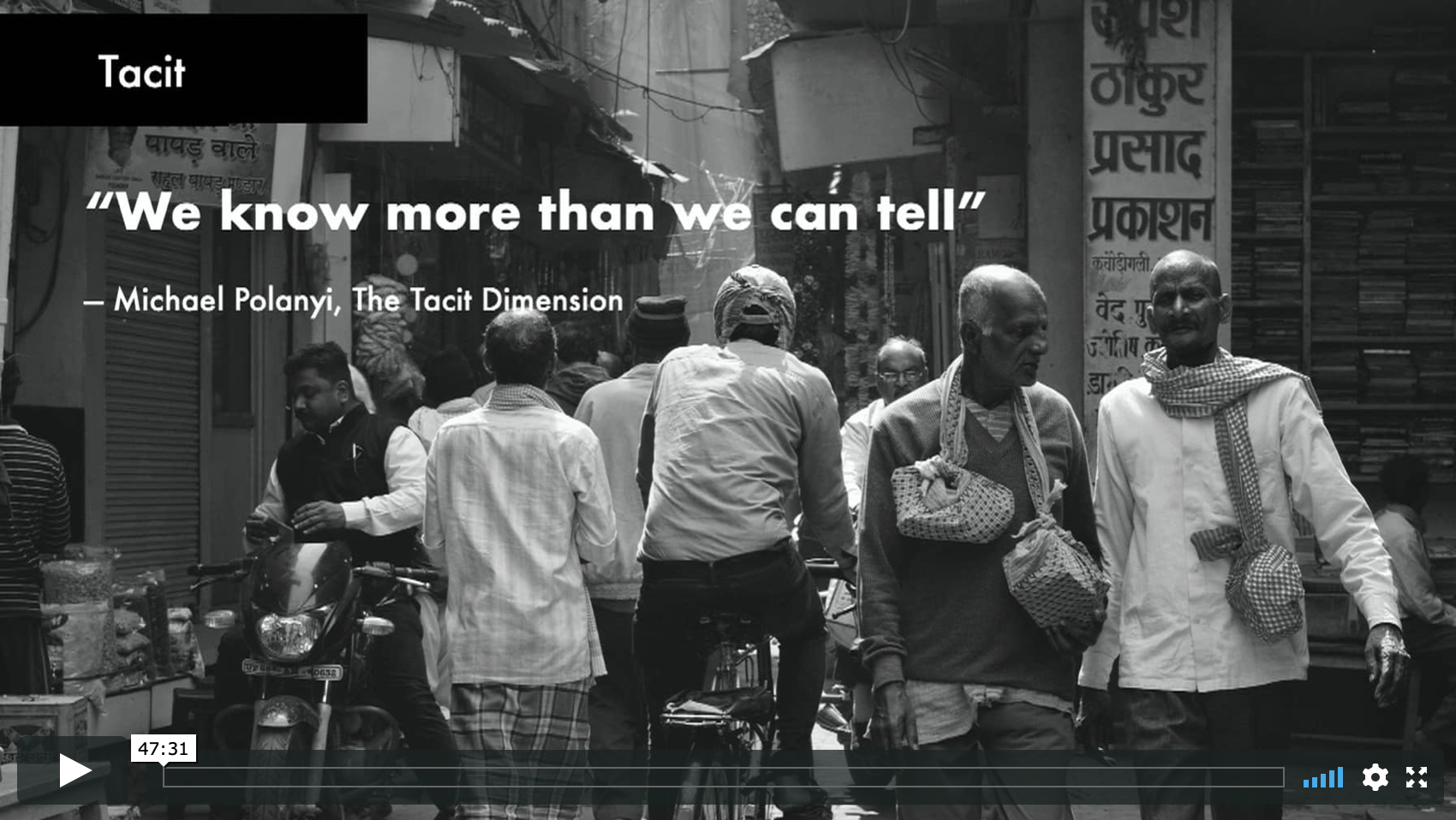 It was several centuries ago that the body was spirited out of conversations about intelligence. The mind-body dualism continues to exert strong influence on the world today—in fields as diverse as education, marketing, politics and technology. The Enlightenment, the industrial revolution and now AI and automation have all, in their own ways, sanctified the mind and downgraded the body.

Yet a host of disciplines from beyond anthropology and philosophy, such as neuroscience and cognitive science, are now concurring with the idea that the body is more than just the locus of our experience of the world. As the idea of embodied cognition holds, the body is the source of, and a condition for, our intelligence. Indeed, the recent rapid advances in AI and robotics have been made in large part due to this turn towards the idea of the embodied mind.

The body is at the heart of human capabilities like pattern recognition, adaptability, improvisation and our ability to respond to the dynamic world around us. Any view of intelligence that ignores the mind is a constrained one and, I will suggest, intelligence without embodiment is a chimera.

My talk will explore emerging theories and science that helps put the body back into our conversation about intelligence and knowledge and will look at the powerful evidence that explains the mechanisms underlying the body’s contributions. I will also consider what this means for our practice—how we engage with the world in research—and more generally where the body could and should fit into discussions about agency. 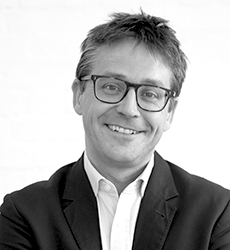 An anthropologist, Simon Roberts considers himself to have the best job in the world: researching the emerging frontiers of people and technology and trying to land that understanding with impact in complex environments. His career began with a PhD on the satellite TV revolution in mid 1990s India. He started the UK’s first dedicated ethnographic research company, Ideas Bazaar before leading an R&D team at Intel’s Digital Health Group. In 2013, Simon co-founded Stripe Partners, a strategy and innovation consultancy which support teams working on near-term product launches and longer-range strategy engagements. We help our clients decide what to do now and what to do next.

Simon has long been connected with the world of business anthropology and first attended EPIC in 2005 when it was a small ‘coming out party’ for practitioners looking for like-minded people. In the years since he’s curated, reviewed, attended and chaired the conference in Savannah and London. He writes and speaks widely on anthropology, ethnography and technology, and his work has been covered by Bloomberg, The Financial Times, Wall Street Journal, BBC Radio 4, Quartz, and The Daily Telegraph. His book on embodied knowledge, Hard Wired: How Our Bodies Acquire Knowledge and Why We Should Learn to Trust our Instincts, will be published by Bonnier in 2020. He’s also written an important body of work on epicpeople.org.