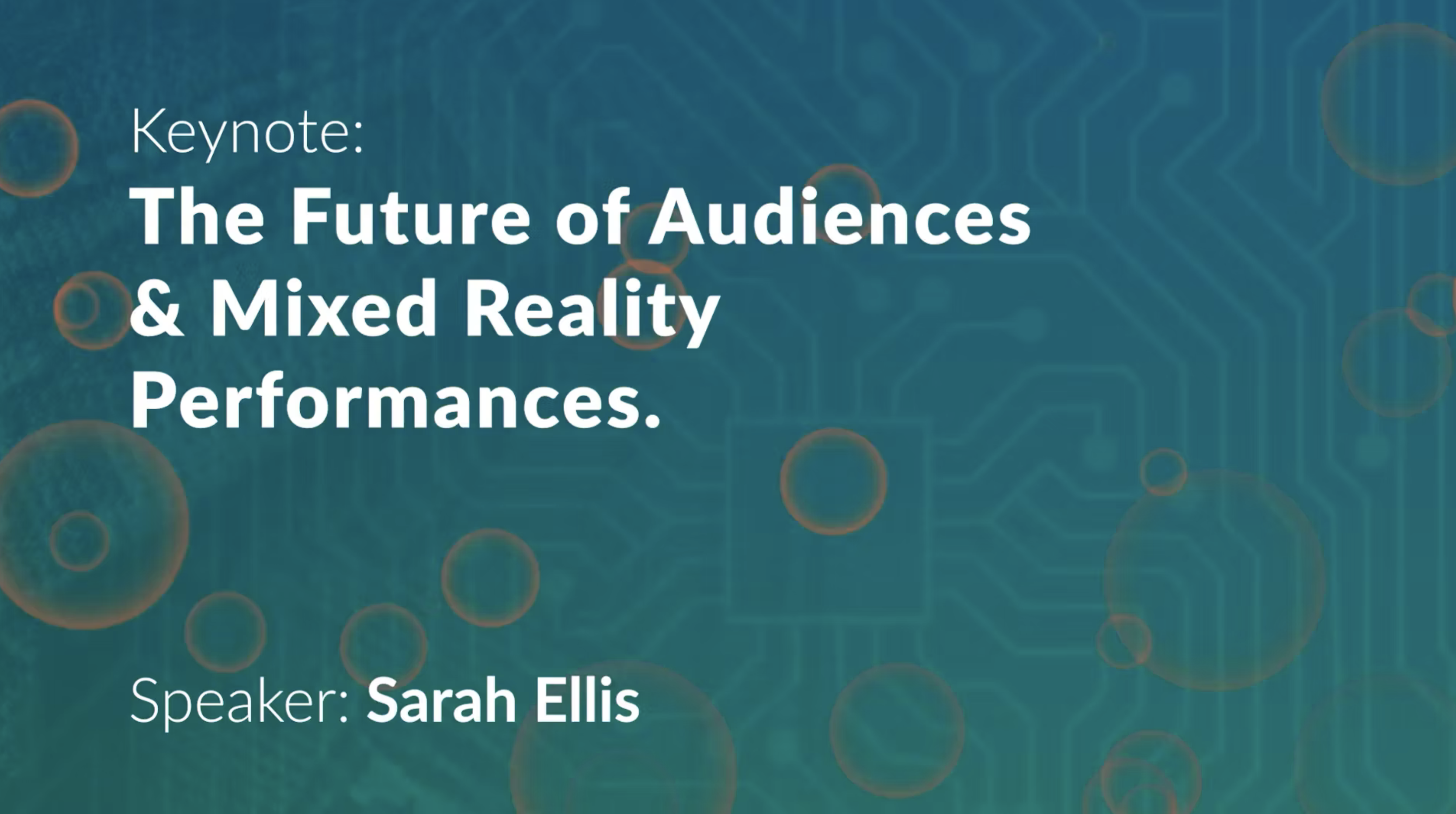 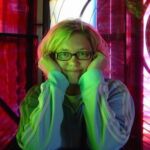 Sarah Ellis is an award-winning producer, the Director of Digital Development for the Royal Shakespeare Company, and a fellow of the University of Worcester for her work in arts and technology. She has been awarded The Hospital Club & Creatives Industries award for cross industry collaboration for her work on the RSC’s The Tempest (with Intel and The Imaginarium Studios.) In 2013 she was listed in the 100 most influential people working in Gaming and Technology by The Hospital Club and Guardian Culture. She is an Industry Champion for the Creative Industries Policy and Evidence Centre, which helps inform academic research on the creative industries. She has been appointed Chair of digital agency, The Space, established by Arts Council England and the BBC.