"The lesson I took away from that was, while we like to speak with data around here, so many times in my career I've ended up making decisions with my gut, and I should have followed my gut," Otellini said. "My gut told me to say yes."

So said the ex-CEO of Intel, ruing his decision to pass on the opportunity to put Intel processors in the first iPhone. It was a decision that would cost Intel the opportunity to power the wildly successful iOS range. His gut, it turns out, was right—but the data didn’t support his instinct.

The story most businesses tell to themselves is that they make decisions based on the best available information. It isn’t an exaggeration to suggest that the entire infrastructure of business strategy is configured around the idea, and needs, of the “rational decision maker.” In the technocratic world the quantitative emphasis on what can be counted (empirical data) obscures what does not count (and cannot be counted), namely subjective emotions, intuition and experience. 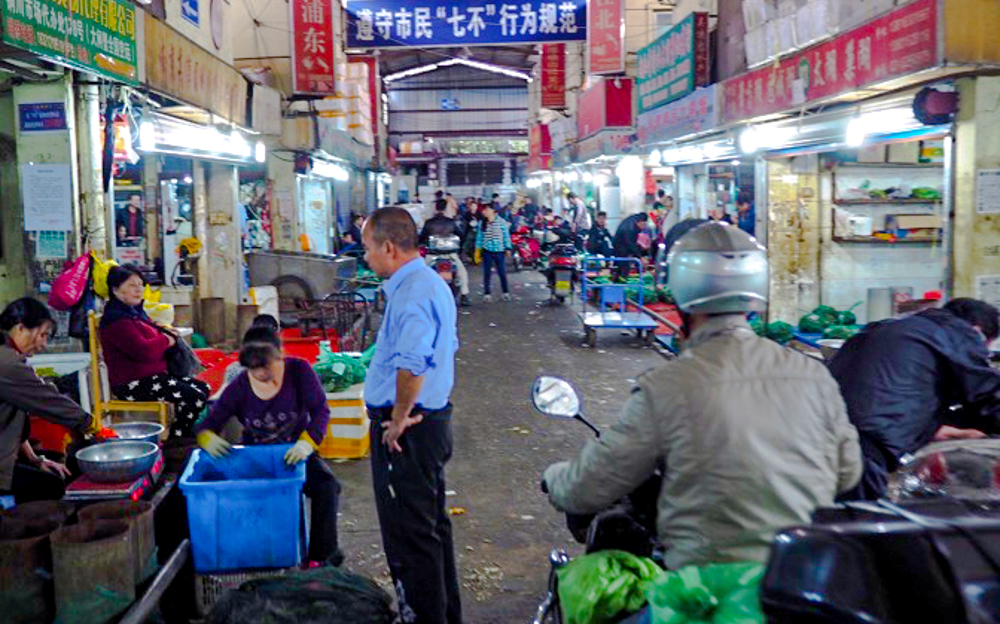 The Possibilities and Poverty of Data

There are clearly advantages to “speaking with data”. The sort of data Otellini is referring to might be the charts, graphs, numbers or even models with which we are all familiar. Data in these forms can be communicated, debated, interrogated and falsified. In an era of big data and smarter, quicker analytics there is more raw and processed data than ever before. For those who love to ‘speak with data’, things have never looked better.

But does data always lead to the right decisions?

Data has disadvantages. Data hide their biases and obscures the theories underpinning their creation and subsequent analysis. Data are prey to the propensity of their creators and communicators to bend them to their will. Often, data—and the models they feed—rely on the past as a predictor of the future. This is not so useful in an environment of complexity and turbulence.

Although being data-driven sounds like the latest and greatest business imperative, it’s actually high time to bring an appreciation of instinct and intuition back into the lexicon of business.

The Gut—from Entrails to Embodiment

Otelleni’s candid confession on his way out of Intel reveals how admitting to using your gut in business is seen as infra dig. Few would confess to making important strategic decisions based on gut: it must be cloaked in the vestments of suitably robust looking data. Gut is an un-businessy, un-scientific term in the era of big data, algorithms and analytics. The idea that management science generates precise and predictable knowledge is largely uncontested. Saying you use your gut is like admitting to the practice of divination through inspecting entrails.

A recent PwC report Guts and Gigabytes appeared to lament the fact that despite the big advances in data science analytics executives are making many decisions based on instinct. Subsequently the same PwC team reported that, when asked what they will rely on to make their next strategic decision, 33% of executives say “experience and intuition”. This behavior, the authors seem to imply, ought to be eradicated, not celebrated.

The idea of gut suggests visceral, quick and intuitive decision making at odds with the deliberative and rational decision-making that we like to think drives our actions. We experience a feeling in our gut in our bodies; it is emotional and subjective. We contrast the gut, negatively, with the cool rationality and objectivity of the mind.

But gut is shorthand for many of the remarkable qualities of human cognition: an ability to rapidly spot patterns, make associations, combine a rich set of personal experiences and innumerable data points to form a judgment.

Using gut is about powers that are beyond description and, despite best efforts, currently beyond the reach of AI.

If gut is so powerful, why do we downplay it or refuse to accept it has a role to play? Probably because the word gut sounds folksy in a world where we feel we must use language with a more formal register. Gut feels unstructured and unscientific in a world that privileges scientism.

But the social sciences provide ways to talk about gut that give it the respectability it is long overdue in the world of business. Habitus describes the dispositions we have that inform how we perceive and respond to the world: “practical knowledge not comprising knowledge of its own principles” (Bourdieu 1997:19). Embodied knowledge refers to understanding we have independent of conscious thought—understanding that can be imperiled by attempts to intellectualize it.

Making the Case for Data and Gut

Let us be clear. This is not an argument for ditching data. Our gut can be wrong and lead us astray, so we need good data to inform our feel for an issue or situation. But the reverse is also true. We need to recognize, and work with the fact, that executives make decisions based on intuition and instinct. Let’s embrace this fact, not try to wish it away. It is time to appreciate, and accommodate, the role of gut (or instinct and intuition) in decision making.

In fact, we should be actively leveraging the power of instinct and intuition. As we argue in our EPIC2015 paper, ethnographic practice has often excluded its sponsors or recipients from the research experience. When this happens, our audiences are denied the powerful combination of their own instincts and intuition—their gut—being informed by relevant, real world experiences.

In our practice we have developed a process—the studio—that recognizes the power of executives sharing full-bodied experiences of other people’s worlds. Studios are settings in which executives’ emergent understandings of a world collide with their existing instincts and intuition. Their gut meets ground truth.

That collision might reinforce their existing perspective. More often it radically reshapes it.

Either way it produces understandings of the world that acknowledge rather that ignore the existence of gut feelings. Given that the ‘gut’ is another way of talking about the incalculable powers of interpretation and judgment that humans possess, we recommend celebrating not resisting it.

Our case study at EPIC2016, “Strategy as an Unfolding Network of Associations,” will explore further the role of studios in developing business strategy.

Simon Roberts is a partner at Stripe Partners, a global strategy and innovation studio based in London. He holds a PhD in anthropology and has formerly worked at Ideas Bazaar, Intel and ReD Associates. Simon is a former co-organizer of the EPIC conference and is a member of the EPIC2016 program committee.

Bring Back the Bodies, Simon Roberts

Knowing That and Knowing How: Towards Embodied Strategy, Simon Roberts & Tom Hoy

Choice-Making with Head and Heart: Finding the Ethnographic Center of Strategy, Donna Flynn

3 comments for “Going with the Gut: The Case for Combining Instinct and Data”