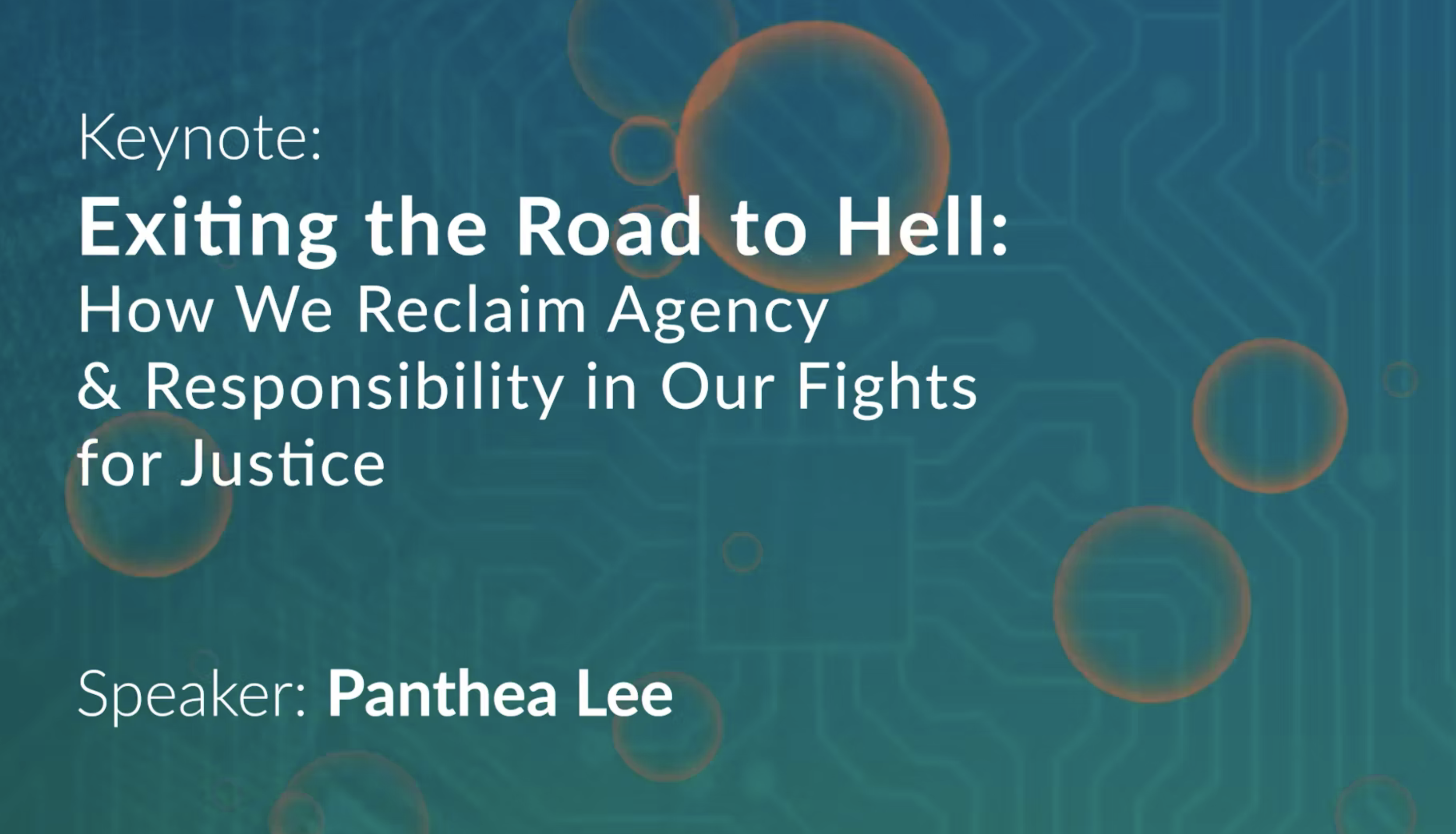 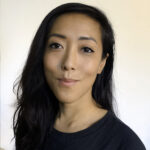 Panthea Lee is a strategist, organizer, designer, and facilitator, and the Executive Director of Reboot. She is passionate about building transformative coalitions between communities, activists, movements, and institutions to tackle structural inequity—and working with artists to realize courageous social change.

She has been featured in Al Jazeera, The Atlantic, CNN, Fast Company, New York Times, MIT Innovation, and Stanford Social Innovation Review, and has lectured at universities including Harvard, Columbia, and NYU. She serves on the boards of The Laundromat Project, RSA US, Development Gateway, and People Powered: The Global Hub for Participatory Democracy.