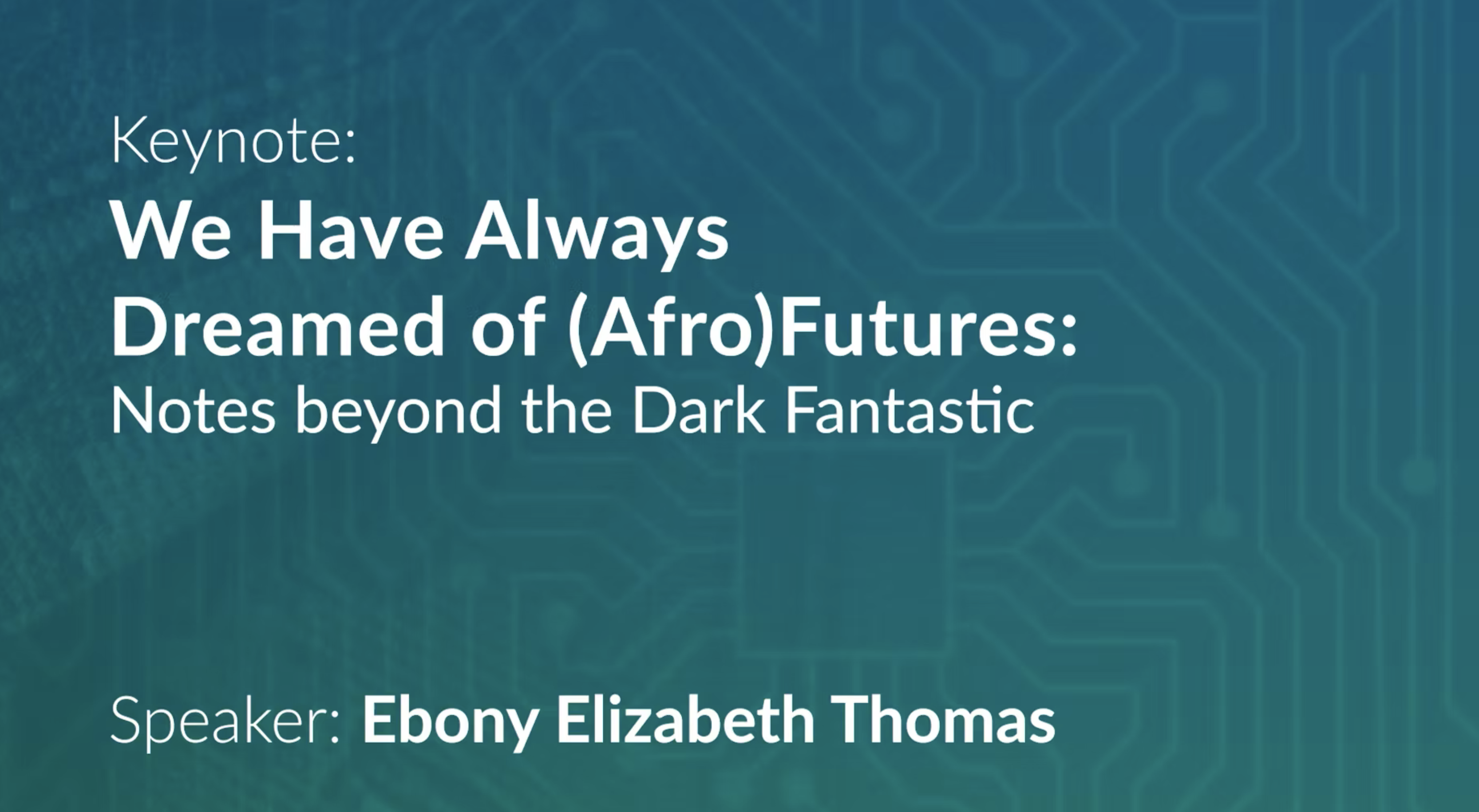 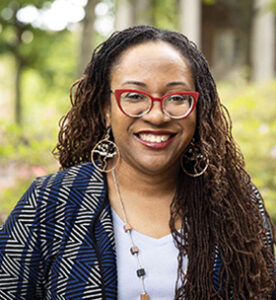 Ebony Elizabeth Thomas is Associate Professor in Educational Studies at the University of Michigan. She studies how people of color are portrayed, or not portrayed, in children’s and young adult literature, and how those portrayals shape our culture. As children’s and young adult literary empires continue to dominate publishing and Hollywood, she strongly believes that the field has the potential to become one of the most effective postcolonial, critical, and activist projects of all.

A former Detroit Public Schools teacher and National Academy of Education/Spencer Foundation Postdoctoral Fellow, Thomas was a member of the NCTE Cultivating New Voices Among Scholars of Color’s 2008–2010 cohort, served on the NCTE Conference on English Education's Executive Committee from 2013 until 2017, and is the immediate past chair of the NCTE Standing Committee on Research. She is co-editor of Research in the Teaching of English, and her most recent book is The Dark Fantastic: Race and the Imagination from Harry Potter to the Hunger Games (NYU Press, 2019). Her expertise on race and representation in children’s and young adult literature has been sought after nationally and internationally. She has been interviewed by MSNBC, the BBC, the New York Times, the Philadelphia Inquirer, and the Chicago Tribune, to name a few. She is a former reviewer for Kirkus’ children’s book section, and has written book reviews for the Los Angeles Times. She is a past National Book Award for Young People's Literature judge, and is a current member of the United States Board on Books for Young People.