Those who work in research know that we live in a world that is strongly influenced by what Tricia Wang has called the quantification bias. More so than other forms of information, numbers have incredible formative power. In our culture, numbers are seen as trustworthy representations of reality that are strongly associated with objectivity and untainted by human bias and shortcomings. Recently, data science, big data, algorithms, and machine learning have fueled a new wave of the quantification bias. One of the central fascinations of this wave has been the promise that humans now have the power of prediction at their fingertips. In this paper, I reflect on what it means to make predictions and explore the differences in how predictions are accomplished via quantitative modeling and ethnographic observation. While this is not the first time that ethnographic work has been put in conversation and in contrast with quantified practices, most theorists have framed the role of ethnography as providing context to that quantified work. Here, I argue that ethnographers produce predictions in their own right. I begin by discussing what it means to predict something, focusing on its function. This is followed by a discussion of the ways in which predictions are constructed through both machine learning and ethnographic work. In the course of this discussion I show the commonalities that exist between ethnographic work and machine learning, and I outline methodologies that claim that ethnographic work can make generalizable and accurate statements about the world, including predictive claims. I also point to some of the challenges in using machine learning as a means of producing predictions. This discussion is not meant to discredit these practices, but to demystify the process as a means of loosening quantification's authority, contextualizing its best applications, and putting the two approaches to knowledge production on even footing. Finally, I discuss circumstances in which qualitatively produced predictions may be most valuable, such as when dealing with emerging phenomena and unstable contexts. 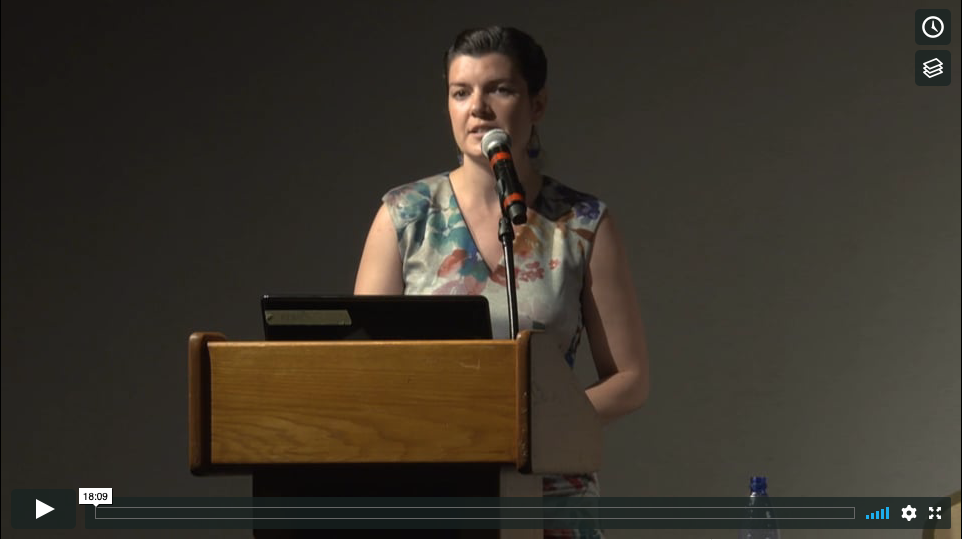